TL;DR—did some research into the copyright law concerning fan fiction, which I was hoping to explore for my first project, and found some surprising details. Had to switch course on what story I wanted to tell to make sure my project was legally safe, so now I’m going to be cataloguing the my Sonic the Hedgehog short film rather than the Life is Strange story I wanted to tell. However I’m still very excited to explore animation and writing for some very cool characters! Thanks for joining me on this adventure.

If you’d like to know more about my exploration of fan fiction, copyright, my upcoming process to make this short and why I chose the Sonic franchise specifically, read below for a more in-depth cataloguing of the process!

So, the project I wanted to take on and explore while I updated my audience with this blog was going to be a fan fiction project, and I wanted to do a little bit of an expansion on the story of the original Life is Strange video game.

Then, I began thinking about copyright and cease and desists and such (and I like copyright, it’s a little bit of a nerd thing for me. I love it) so I started looking into the legalities of fan fiction. You know, why so much of it is taken down and I found some really… interesting stuff.

See… fanfiction is not technically legal most of the time, it seems. If a company decides to take action against a fanfiction project (or any kind of fan project) well then the fan usually tries to argue that it was something called “Fair Use”.

Unfortunately, that’s really really hard to argue for fan projects because the project is usually going to build on the original thing, and become something that is legally described as a “derivative work”,and well, only the copyright owner is allowed to make one of those.

A lot of people think “I’m not making any money off of it then so they’re not they’re not gonna do anything” and unfortunately that’s just not true.

So that’s all a very roundabout way of saying I had to do a lot of thinking about what project I actually want to take on, cuz I no longer felt particularly safe with what I wanted to do or a lot of the alternatives of what I could do.

Lucky for me, there is one company that not only does not send cease-and-desist (most of the time) but actually encourages fan works to get out there and really become something special—and sometimes even hires fans because they were so good at what they were doing— and that company is Sega. The franchise that obviously we associate the most with them is Sonic the Hedgehog, so it’s gonna be a little bit of a Sonic the Hedgehog short film.

You know, because it is safe, legally speaking. And sure, creativity is all about taking risks and everything but for the time being, you know until I have the clout to actually take risks on anything like this. So this is just gonna be a little bit of an animated sonic the hedgehog short.

I don’t have a lot experience in animation, and I think I’m gonna be pretty much alone (hopefully I can at least get some other people to do some voices. my voice acting is pretty versatile but I’m not gonna be able to do the whole Sonic cast) So. We will see, but it should be fun. It’ll be a neat experiment writing characters I haven’t created accurately, kind of like a bit of a spec script kind of thing, and then you know it will also certainly test my already limited abilities to animate anything.

So I’m looking forward to this. it’s gonna be kind of cool and fun and difficult and I will update you guys as that goes I suppose. Thanks for coming along for the ride! 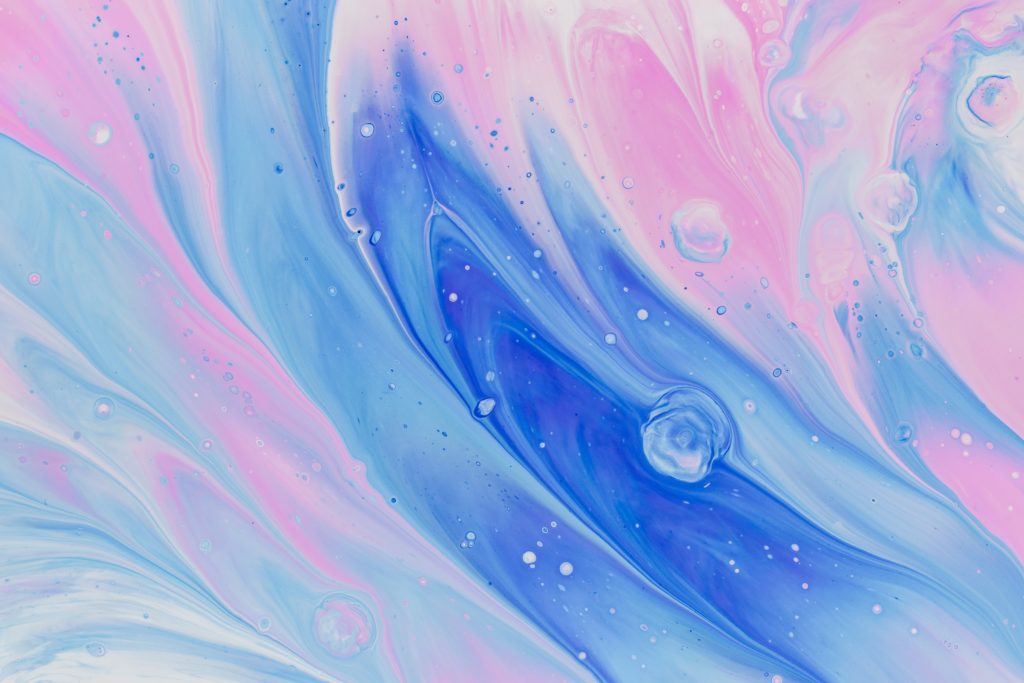 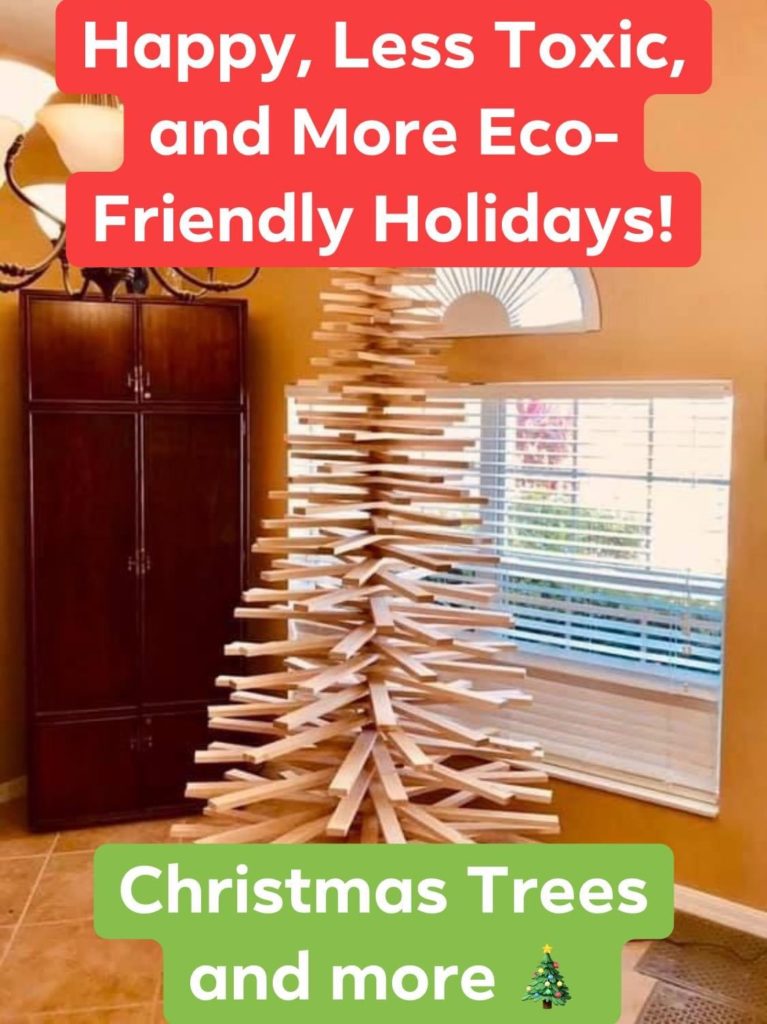 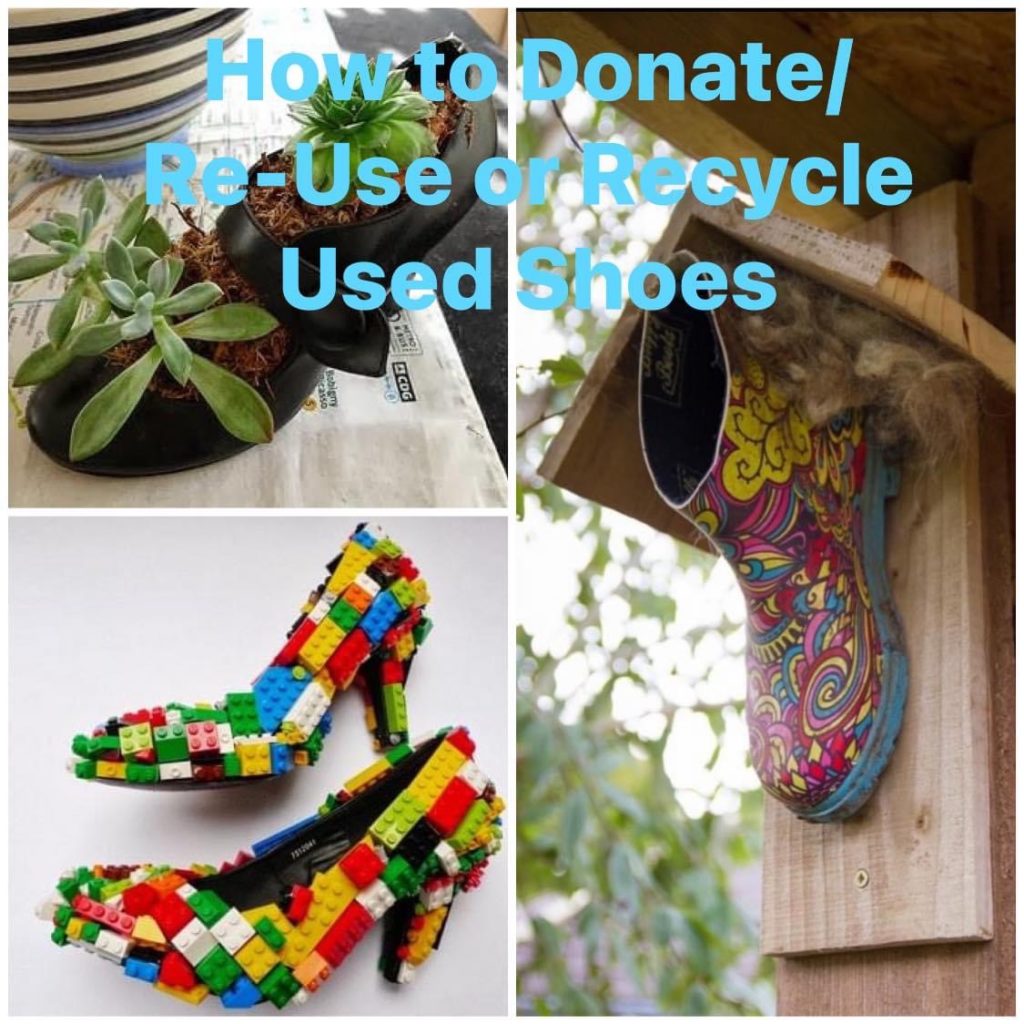 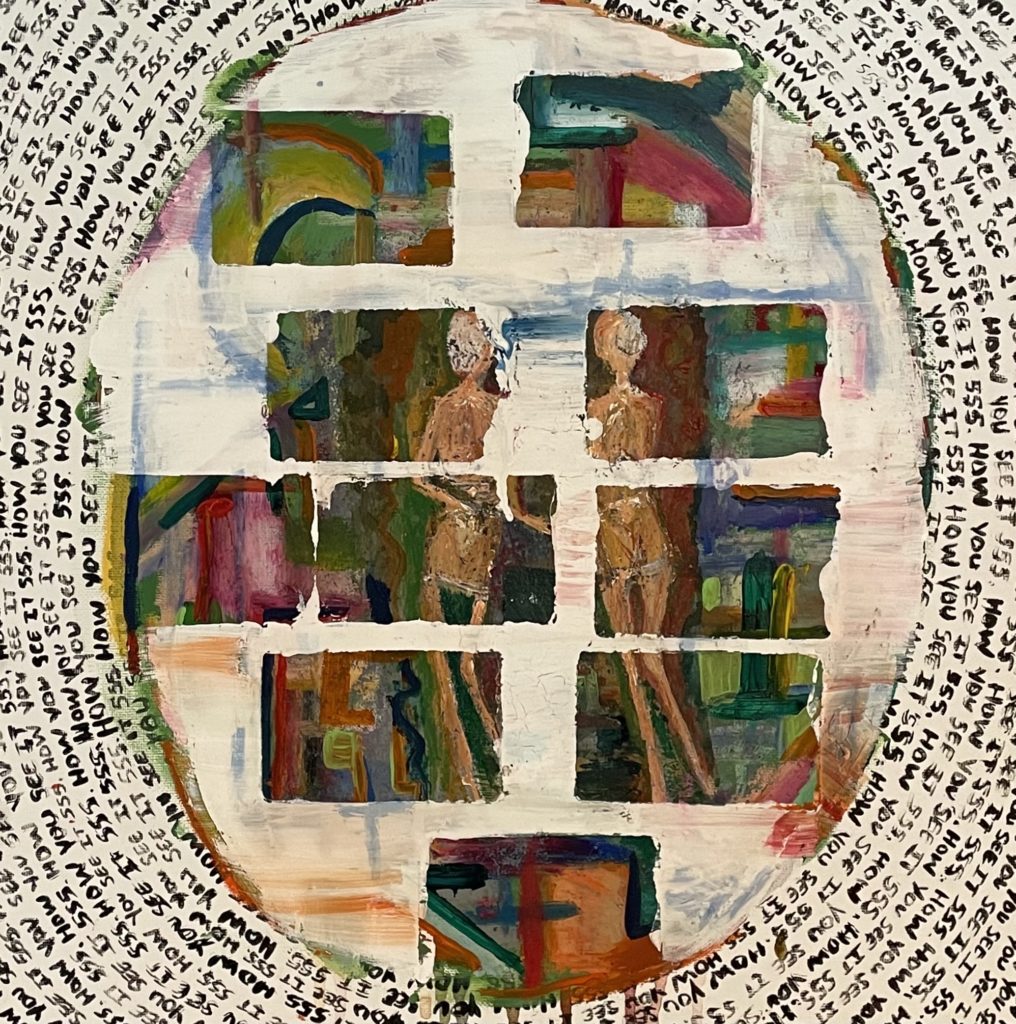 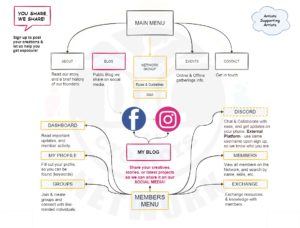 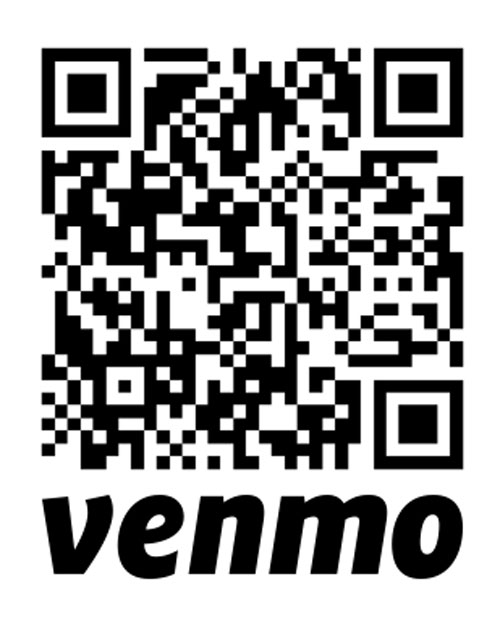